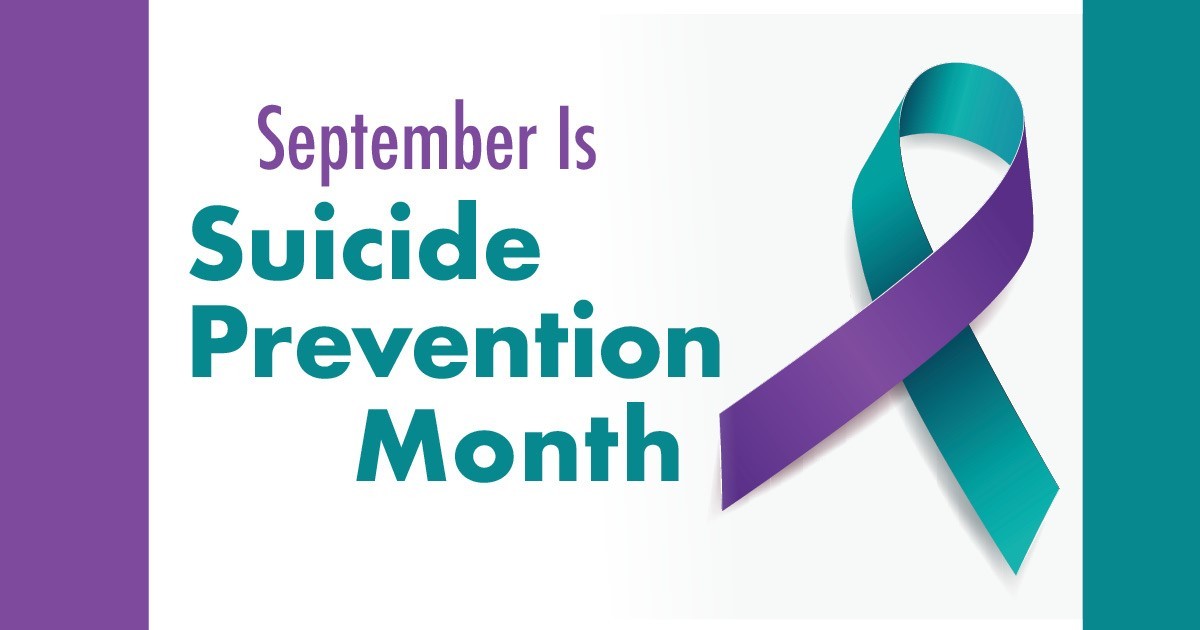 Those who are interested in suicide prevention can make use of a variety of techniques and strategies that can reduce the number of people who die by suicide. Some of these methods include restricting access to lethal means, creating hope for suicidal individuals, and reducing the risk factors that contribute to suicide.

One of the main goals of suicide prevention is to reduce risk factors. These include social and environmental factors. Identifying and reducing these factors can lead to improved risk stratification and targeted intervention for at-risk populations.

Suicide is a global public health concern. There is an urgent need to address all aspects of this problem. A systems approach is necessary, one that integrates mental health care into the routine health care system and addresses all levels of influence.

Suicide is a complex issue. It is influenced by personal, social, and cultural factors. Each of these can exacerbate a death by despair.

In this brief, we will examine the current state of research on suicide and discuss some of the most promising approaches to suicide prevention. We will also highlight some policy opportunities to increase efforts in multiple sectors.

Suicide is a public health problem that affects millions of people in the US. Thousands of deaths each year are attributable to suicide. Among adolescents between 15 and 24 years of age, suicide is the third leading cause of death.

Despite the fact that there are many different risk factors, only a few people attempt suicide. For some, a recent loss of a loved one or another type of life event can trigger suicidal behavior.

Access to firearms is a major risk factor for suicide. In the United States, more than half of all completed suicides involve firearms. Firearms are also used in suicide attempts by youth.

A means restriction intervention is a community-based strategy to reduce suicide. It can be applied broadly to all people or more specifically to those at high risk of suicide.

When a person considers suicide, the interval between deciding to act and the actual attempt can be as short as five minutes. During this period, it is important to talk to the individual about their intentions and to offer help. However, in many cases, the person cannot be reached at this time.

Despite its widespread effects, restricting access to lethal means has not yet been proven to significantly reduce the total number of deaths from suicide. This is because it has been found that people tend to substitute for less lethal methods when they do not have access to more lethal means.

Create hope for a suicidal person

If you know someone who has been contemplating suicide, you can help them find hope for themselves. It’s a tough, complex situation, and one that can affect anyone. There are many different ways to provide support.

The first step is to listen. Make sure they feel heard, understood, and accepted. Suicidal people often feel alone and isolated. They may have lost their way in life, and are overwhelmed by the burdens they bear.

Second, don’t offer advice or glib reassurance. While you may have personal experiences that could be helpful, they don’t mean that your loved one will never try to kill himself or herself.

Third, make time to talk. Even a few minutes can create a big difference. Help them find the support they need, whether it’s a friend, family member, or professional.

Fourth, you can help by removing potential suicide means. For example, if they’re using a gun, you should remove it from their home.

Fifth, you can create hope for them. Providing them with the right support can be the best way to save their lives. You can give them a listening ear, encourage them to get help, and remind them of the value of life.

Lastly, you can create hope for them by allowing them to make a plan. This is especially important if they’re planning a lethal method.