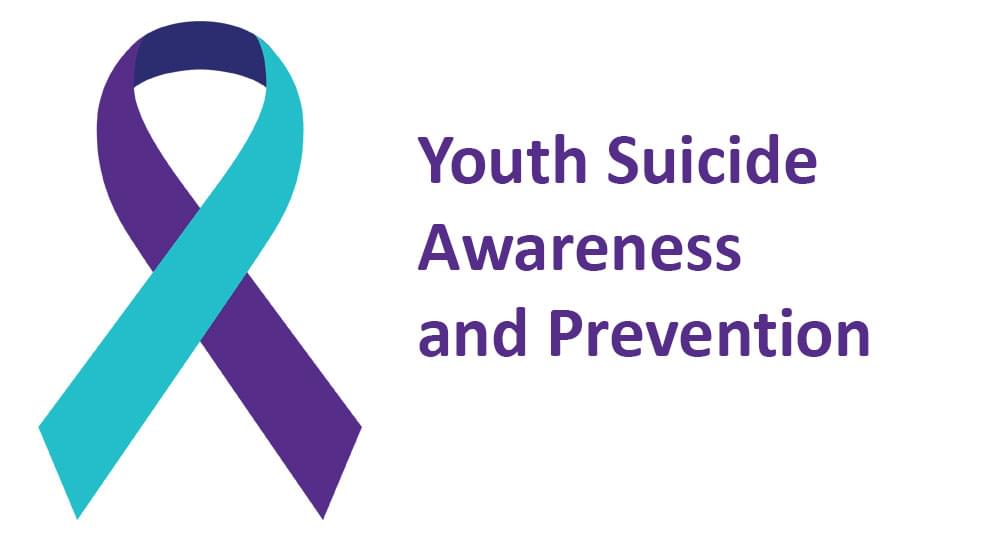 Youth suicide is when a young person intentionally ends their life, usually under the legal age of majority. It is a problem that is not limited to the West, though rates are high in both Western societies and other countries.

The most common psychiatric disorder associated with suicide is depression. Substance abuse, which is commonly used to alleviate the pain of physical illness, is also associated with higher rates of suicide.

A study of 302 consecutive individuals compared the relationship between psychiatric disorder and suicide risk. Patients with two or more disorders had odds of serious suicide attempts that were 89.7 times higher than those with a single disorder. This effect was replicated in analyses stratified by gender and psychiatric diagnosis.

Another study assessed the temporal nature of the comorbidity effect. It was found that the effect was more pronounced when a psychiatric disorder developed years after a physical illness.

Several studies have focused on the influence of psychiatric comorbidity on suicide risk. They have mostly examined depression, although comorbidity is associated with a range of other psychiatric disorders.

Some of the most common comorbid disorders are substance use, alcoholism, mood disorders, and personality disorders. While these illnesses are not always the most significant contributors to suicide, they are still associated with elevated risk.

The transition from suicidal ideation to actual suicide in youth is relatively rare. This is why mental health professionals must work closely with individuals at risk for suicide.

Suicidal ideation, which is often associated with depression, is a warning sign of psychological vulnerability. It may be present in conjunction with a major psychosocial life stress, such as a major illness or loss.

While many teens may joke about suicide, the likelihood that they are serious about their intent to die is low. However, adolescents at high risk for suicide should be evaluated by a mental health professional during an office visit. Alternatively, they may need hospitalization.

In clinical trials, the Columbia-Suicide Severity Rating Scale (CSRS) is the gold standard. This scale is administered by an interviewer. As a result, the clinician can focus on the patient’s specific symptoms.

In addition to asking about suicidal thoughts, a clinician should also ask about the patient’s past history of suicidal attempts. If a teen has attempted suicide, it is important to assess whether there are recent events that contributed to the attempt.

Suicidal ideation is more likely to occur in the context of hopelessness. Hopelessness is associated with feelings of despair, helplessness, and worthlessness.

During adolescence, there is a three to five times greater risk for suicide than during adulthood. However, there is no one risk factor that predicts suicide.

Teenagers are at a high risk of suicidal thoughts and attempts. There are many things you can do to help them if you notice any of these warning signs.

Most adolescents experience a wide variety of behavioral changes, some of which are healthy and others are unhealthy. If you see your child exhibiting any of these behaviors, you should seek immediate intervention.

Behavioral changes that might be signs of suicide include difficulty concentrating, changes in appearance, and trouble with schoolwork. In addition, a suicidal child might be interested in talking about suicide plans. They might also exhibit changes in hygiene and weight.

Other warning signs of a teen who is thinking about suicide include a lack of interest in normal activities, increased absence from school, and a change in eating and sleeping habits. These behaviors are typically related to mental health disorders or a stressful event in the teen’s life.

The best way to detect suicide is to be observant. A teen may be exhibiting these signs because they are overwhelmed by their feelings or have no idea how to solve their problems. Parents can encourage a friend to seek expert help.

While these behaviors may be a sign of depression, they can mask depression and increase the risk of suicide. Some teens with depression continue to engage in pleasurable activities and activities that might not be healthy.