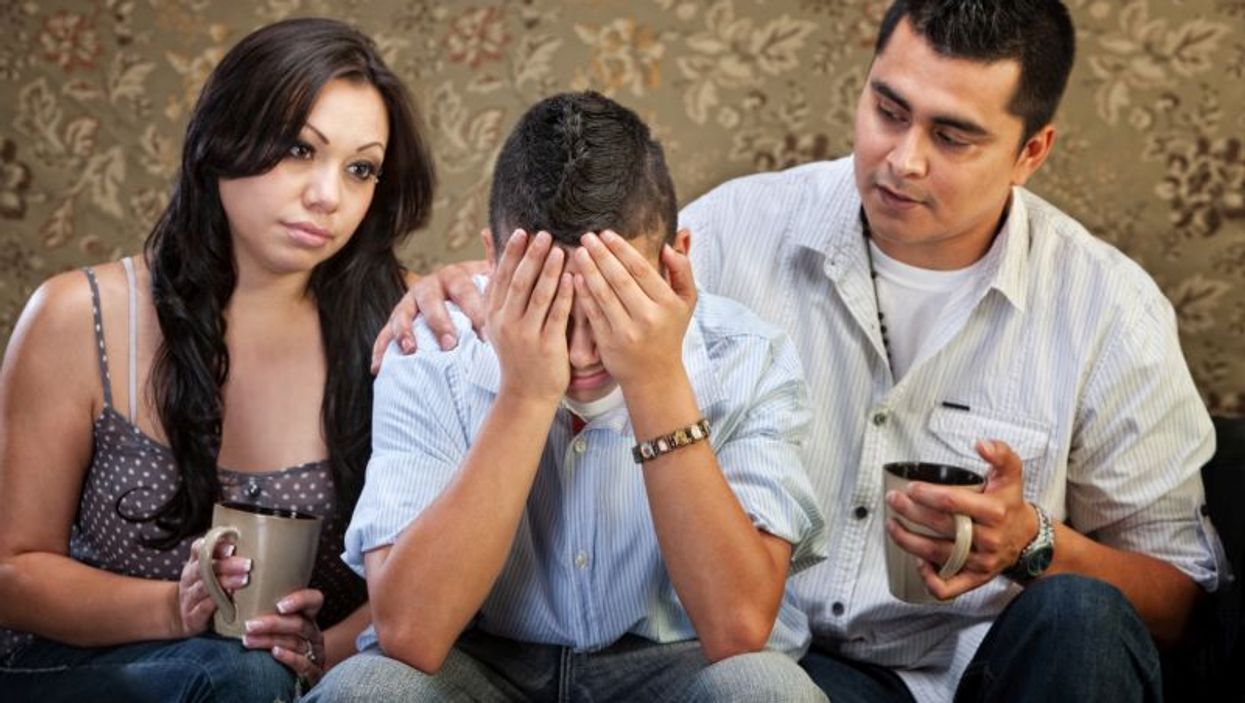 Suicide is one of the leading causes of death among adolescents and young adults. It is estimated that one out of every ten youth attempts suicide. About one in four teenagers have considered suicide at some point in their lives, and the risk of youth suicide is much higher among gay and lesbian youth. The rate of suicide among First Nations youth is five to seven times higher than that of white teens. In many cases, teens feel isolated from their parents and communities.

The signs of depression in adolescence include sudden changes in eating habits and personality, a lack of interest in school activities, a sense of hopelessness, and planning to end one’s life. Other warning signs include alcohol or drug use, lack of interest in favorite activities, feelings of shame or guilt, or desperation. These signs should be taken seriously and immediately sought out. When a young person starts exhibiting these signs, it is critical to seek professional help.

A new report from the CDC shows a drastic increase in youth suicide. Researchers partnered with public health departments in 14 states to analyze death certificate data from over 85,000 people who committed suicide. This study analyzed data from two time periods, and looked for factors that may have contributed to this rise. For example, social media may have played a role in increasing the risk of suicide. However, no one can say for sure what the cause of the increase is.

The Centers for Disease Control and Prevention have a national and state-level survey on youth risk behaviors. The survey is used to identify high-risk behaviors, which contribute to many leading causes of death, disability, and social problems in youth. It also measures the prevalence of health risk behaviors, including unhealthy lifestyles and behaviors that may be indicative of depression and suicidal ideation. It also includes an online training program that allows educators to implement this comprehensive policy in schools.

The determinants of youth suicide include mental disorders, prior attempts, specific personality traits, genetic loading, family processes, and exposure to inspiring role models. While many of these factors are largely uncontrollable, there are several factors that can significantly increase the risk of suicide among youth. While some factors are more common than others, these factors still make suicide a complex problem. Prevention efforts must be coordinated and multi-sectoral. It is important to recognize the factors that are known to be associated with youth suicide.

Although youth suicide is an extremely difficult subject to discuss, it is important to remember that it is a major public health crisis. The AAP, American Academy of Child and Adolescent Psychiatrists, and Children’s Hospital Association have joined forces to declare a national emergency in child and adolescent mental health. Pediatricians can make a difference in preventing this tragedy. The need for national leadership is obvious.

Increasing rates of suicide are not only widespread among young people, but also between different age groups. Suicide mortality rates are highest in low-income countries. South-East Asia, for example, has a suicide rate of 16 per thousand people. The Eastern Mediterranean region, on the other hand, has a suicide rate of 5.6 per 100,000 people. In Europe, the suicide rate is higher than the global average, at 14.1% per million people.

Suicide prevention programs should address issues such as the psychological, social, and cultural factors that influence a person’s choice to take their own life. While some factors may increase a person’s risk of suicide, others can lower their risk. Many factors such as lack of access to services, cultural beliefs, and financial barriers may limit the effectiveness of these efforts. Ultimately, youth suicide prevention strategies should be based on these factors. If you or someone you know has attempted suicide, try to identify what contributed to their actions.

Teenagers who are suicidal may seem depressed, but in reality they may be hiding their problems behind excessive energy. Uncharacteristic agitation, hyperactivity, or restlessness could be a sign that underlying problems exist. Uncharacteristic aggressiveness and behavior are also warning signs of suicidality. Those with poor self-esteem and negative self-image may be more prone to suicide. Lastly, if they are talking about suicide openly, this should be taken seriously. It is important to note that previous attempts to commit suicide are a loud cry for help.