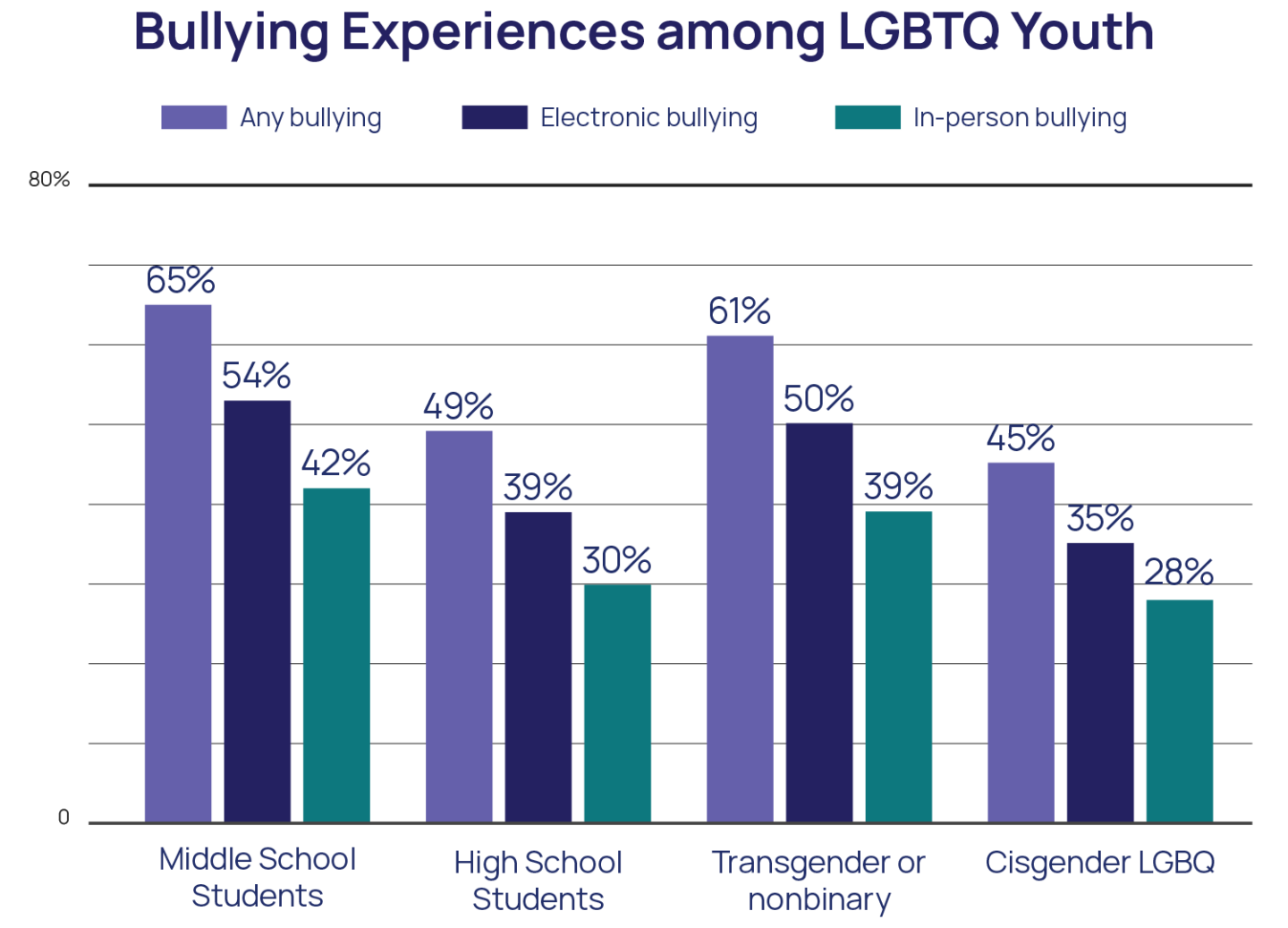 Youth suicide is a common problem that occurs when a young person deliberately ends his or her life. In most Western societies, this means someone who is under the age of majority. The rates of youth suicide are high. The most common cause is mental illness. But there are many other causes as well. For instance, social pressure can lead to suicidal behavior.

Luckily, there are many things that can reduce the risk of youth suicide. Having good social skills, good problem-solving abilities, and access to a supportive parent are all factors that can reduce the likelihood of a suicide. There are also many cultural beliefs that can help discourage youth from taking their own life.

If you notice your child is expressing suicidal thoughts, you need to act quickly and seek help. While you may not have any training in mental health, you can still help by listening to your gut instinct. You can offer them practical assistance, talk to a mental health professional, or take them to the emergency room of a local hospital. If the situation does not improve, you can also seek help from community services. Your child’s school psychologist may also know of resources that can help.

One study at Oregon Health and Science University found that youth suicide attempts were on the rise. Specifically, preteen children aged 10 to 12 attempted suicide. The researchers also found that intentional ingestion of toxic substances was up among preteens. These findings are alarming and suggest that more research needs to be done on the issue. The CDC has a number of data that can help us understand youth suicide. You can also find a list of suicide prevention resources on their website.

When your child is thinking about suicide, it is important to understand how to communicate with him. In many cases, a child will be hesitant to tell his or her parents about his or her feelings. However, when the adolescent is ready, talking about it can be a good start. It will help you to build a relationship and support system. If you’re not sure how to approach a child about his or her feelings, try talking with a family member or trusted friend.

Trying to talk to a teenager who is contemplating suicide can be difficult. Sometimes, the teen might be very defensive and resist your attempts at helping. However, when a child feels someone is caring for him or her, they may be genuinely grateful for the help. Often, the young person will thank you for trying and that they’re grateful for the intervention.

Youth suicide may be caused by a number of different factors. One of the most important factors is poor family cohesion. Studies show that direct conflict between parents and children have a great impact on the risk of suicide. Another risk factor is violence in the family. These factors can make a young person feel isolated and lonely when facing a difficult situation.

The rate of suicide attempts among adolescents is relatively high in the US. In fact, nearly one out of every ten high school students has attempted suicide in the past year. However, the rate varies significantly by state. The highest rate was recorded in Alaska and the lowest in New Jersey. Therefore, state-specific data is important in designing suicide prevention strategies.

While there are numerous causes of youth suicide, one of the most important is discrimination. According to one study, discrimination increases risk of suicide. It’s particularly strong among black youth and Hispanic youth. But, despite the prevalence of discrimination, youth who are gay or lesbian experience fewer suicide attempts than whites.

While suicidal behavior is a serious issue, it is treatable. Having a comprehensive treatment plan for a child or adolescent who struggles with mental illness is essential. Suicidal behavior may include stopping plans for the future, giving away important possessions, or engaging in self-harm activities. Ask your child to tell you about his or her feelings, and provide assurance that they are not alone.