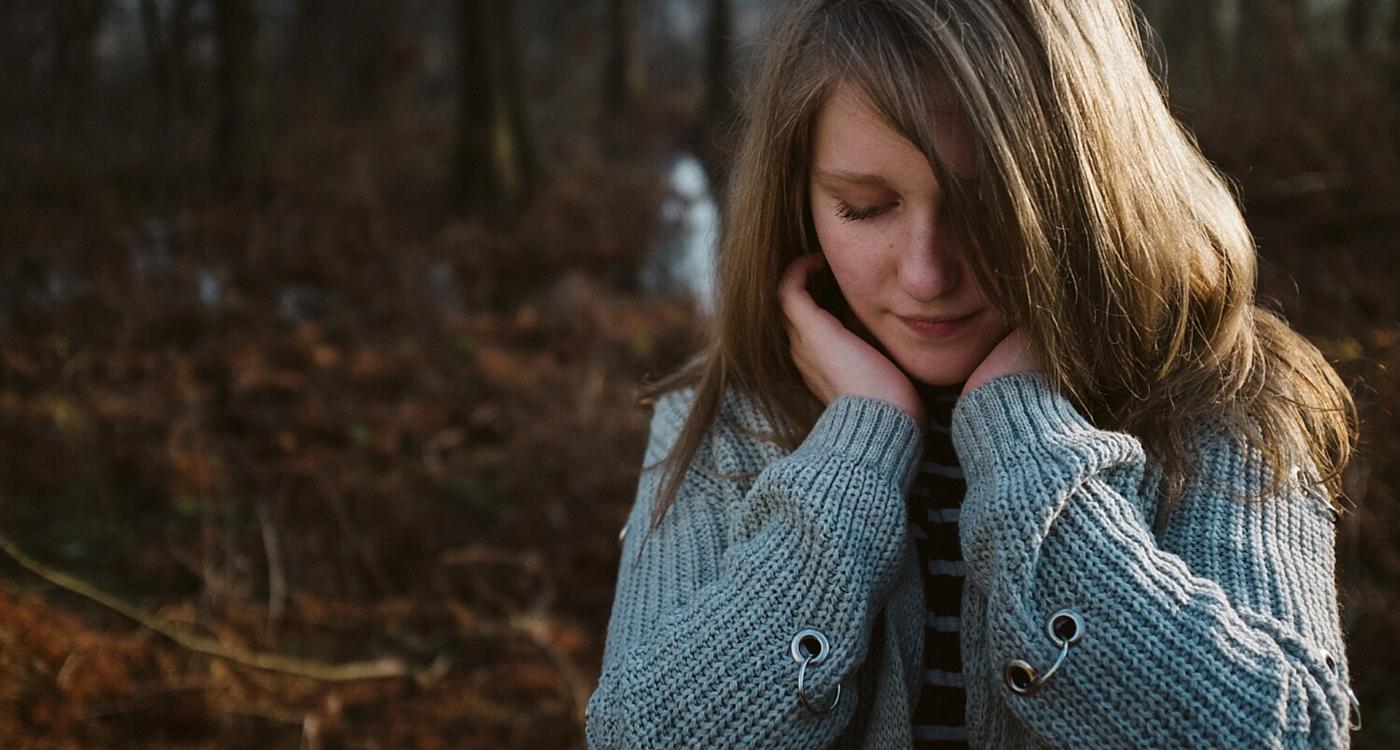 When it comes to youth in crisis, many factors are involved. From education to poverty to mental health, there is a lot to consider. It’s important to understand the impact that these issues can have on our future and the safety of our children.

Education is not panacea

One of the biggest challenges for most youth in today’s world is forming and maintaining a family. Education is not the panacea for this problem, but it’s a stepping stone towards that goal.

The cost of attending school is one of the biggest hurdles. In some countries, school fees may be prohibitively high. A government-sponsored program in Mexico has cut the price of a basic education by more than half. For many parents, paying for their children’s schooling is a full-time job in itself.

The best way to reduce that burden is to educate all of your children, whether or not they have the money to spare. While it may sound simple, many governments around the globe are not able to keep up with demand. This may be due to inefficiency. Likewise, there is a large shadow economy that can prevent governments from raising the necessary taxes.

Behavioral and emotional disorders affect the education, safety, and futures of children. They are more prevalent in adolescents and young adults and include depression, anxiety, schizophrenia, attention deficit hyperactivity disorder (ADHD), and bipolar affective disorder.

The economic costs of mental illness are enormous. They include loss of income due to unemployment, incarceration, and expenses for social supports. Some of these costs are direct, such as treatment, and indirect, such as chronic disability. Fortunately, there are effective treatments for many of these disorders.

Mental health problems also increase the risk of dropping out of school. Young people with poor mental health are twice as likely to not achieve the GCSE benchmark.

School-based support systems are essential. These include teachers, social workers, and school psychologists. Training for these professionals is required.

Many school districts across the nation are losing their social workers. These positions are critical to students’ mental and physical well-being. They can help identify concerns about a student’s behavior and develop an intervention plan to prevent future violence.

The number of social workers who have departed from their roles has skyrocketed. The DfE’s annual workforce figures show an increase in vacancies. In contrast, there are more than a dozen school districts that do not have any mental health services in place.

There are a number of ways schools can improve their social worker recruitment and retention strategies. For instance, the Department for Education supports the recruitment and retraining of social workers. Moreover, it recommends the hiring of a social worker for every school. This is an important step to helping children focus on their academic achievement and not their emotional or physical well-being.

Unemployed youth in the Middle East and North Africa

To make the problem go away, MENA countries need to create new jobs for young people. According to the World Bank, the region needs to generate 300 million new jobs by 2050. However, the current education system is not preparing young people for today’s labor market. A growing number of students are dropping out of school. Moreover, regulations discourage employers from hiring, making it difficult for young people to land a job.

Although a variety of policies have been introduced to combat youth unemployment, none has been fully successful. These include early employment opportunities, social entrepreneurship, and labor market information systems. As a result, many young people have been left behind, and their frustrations have grown.

Impact of youth on poverty in sub-Saharan Africa

Youth poverty is a major challenge in sub-Saharan Africa. They face challenges such as lack of employment opportunities, poor health conditions, insecurity, insufficient education, and weak social controls. Nevertheless, the young population in the region is dynamic and talented.

In the past few years, youth unemployment has become a central topic in policy discussions. Although the situation has improved, the situation is not as good as it once was. The number of youth underemployed is still high. African governments must develop ways to tackle the problem.

The influx of young people into Africa’s urban areas also worsens the problem. Many young people move from office to office, making it difficult for employers to hire them.

Sub-Saharan Africa has the highest unemployment rate in the world. Almost 60% of African youth live in poverty. This figure is even worse in the Republic of the Congo and Botswana.