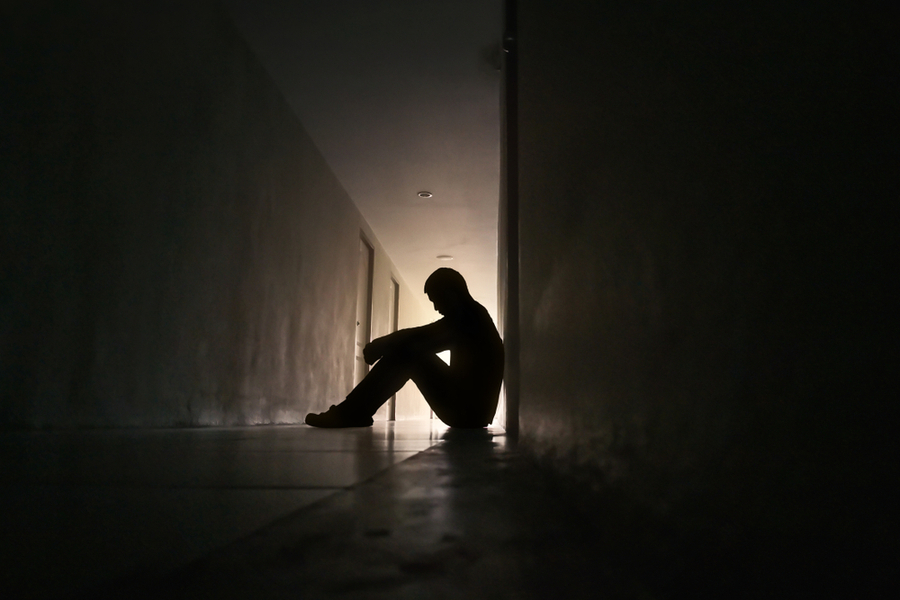 Youth suicide is when a young person intentionally takes their own life. This type of suicide is particularly common among individuals who are under the age of majority. It is a serious and common issue in many Western societies. The rates of youth suicide are high and the issue needs to be addressed urgently. There are many reasons that could lead a young person to take their own life.

One of the most important reasons to prevent youth suicide is to provide them with a supportive environment. A child who feels loved and is capable of problem-solving is less likely to attempt suicide. Another reason to help prevent youth suicide is to ensure that they have access to good healthcare. In addition, having supportive parents and a positive family environment can decrease the chances of youth suicide. If you are concerned about your child’s mental health, you should contact a mental health professional to seek help.

In addition to easy access to suicide aids, the increased use of firearms by teens may contribute to the problem. In fact, nearly 80% of gun-related deaths are suicides. In addition, teen suicide can be difficult to recognize, as the symptoms are similar to typical teenage behaviour. However, suicide attempts are often accompanied by warning signs.

Poor communication within the family is another important risk factor. Direct conflicts between parents and children have a profound effect on youth suicide. Many young suicides also have a family history of violence. This type of violence is often used as a way to solve problems between family members. This could make a young person feel like they have no choice but to take their own life.

Suicide is a serious issue for all people, but it is particularly dangerous among young people. Suicide is one of the leading causes of death among young people in Australia. Approximately 400 young people aged 15-24 died by suicide in 2017 alone, and the statistics are frightening. In addition, there are 100-200 attempts to commit suicide for every suicide that occurs in this age group.

Suicide attempts and ideation are becoming an increasingly common issue for young people. Suicide has a high financial and social cost, with the U.S. government estimating that youth suicide will cost over $70 billion in 2019. There are a number of risk factors associated with youth suicide. These include psychiatric comorbidity and loss of a parent. Furthermore, the risk of suicide is higher among females than among males.

Suicide prevention efforts are essential in reducing the incidence of youth suicide. Many different programs have been developed to reduce the risk of suicide. However, few of these initiatives have been systematically evaluated, and their effectiveness has not been proven yet. This is because there is not enough funding to sustain them. However, suicide prevention programs have become an increasingly important issue for the public. If you are concerned about a youth’s mental health, it is important to talk to them about these concerns.

In the United States, suicide is the second leading cause of death for young adults and children. It results in 6,750 deaths each year. Additionally, 3.2% of children aged three-17 have a diagnosis of depression. As a result, the AAP, American Academy of Child and Adolescent Psychiatrists, and Children’s Hospital Association have declared a child and adolescent mental health national emergency in 2021. Pediatricians can play a critical role in preventing youth suicide.

Changing circumstances and social expectations during adolescents make them vulnerable to suicidal thoughts. Teenagers who have supportive family and peer groups often have outlets for their feelings and are less likely to make suicide plans. However, many young people who are without support are also more likely to feel isolated and alone during times of emotional turmoil.

Suicidal thoughts should be reported immediately. They should be closely monitored by an adult and taken to a mental health professional, if necessary. In addition, it is essential to monitor the mental health of young people in schools. Suicidal thoughts can often cause permanent harm. In addition to causing pain to the family, the loss of a loved one can also leave a lasting mark on society.

Adolescence is a period that is filled with changes, including sexuality, relationships, and a need to develop independence. Teens with mental health problems, or those who are bullied in school, are especially vulnerable to suicide.