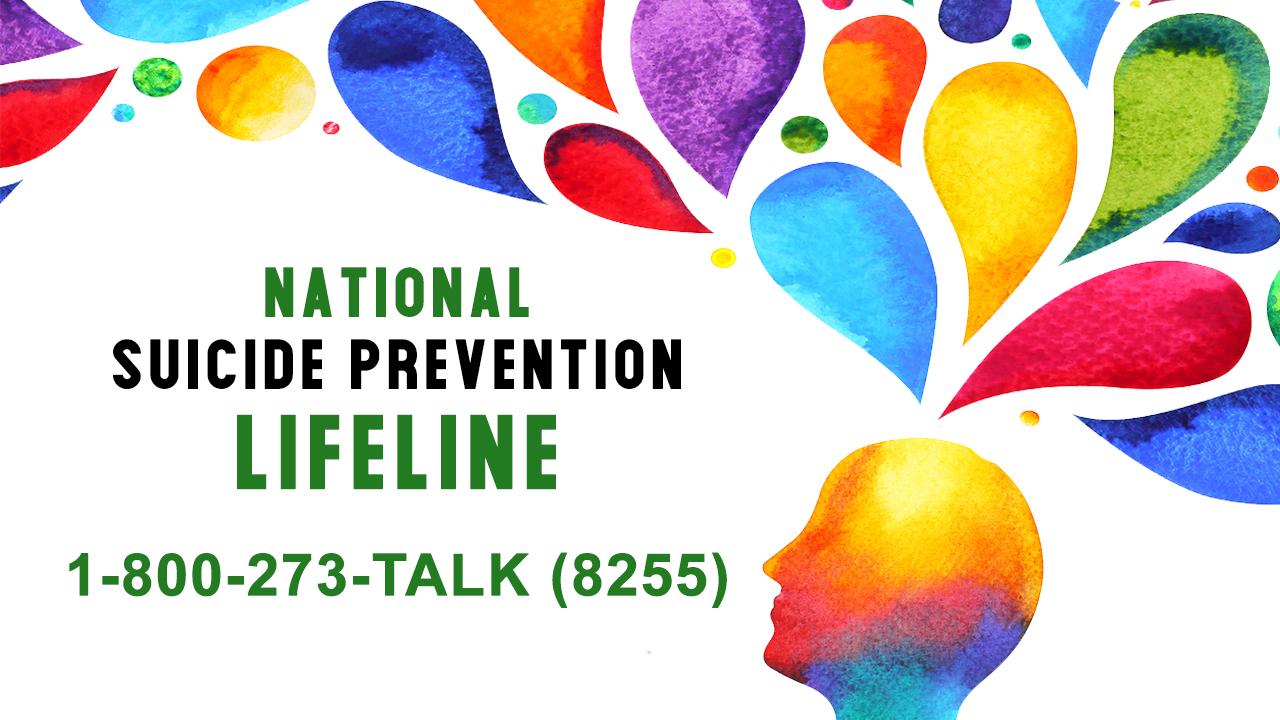 Suicide prevention is a collective effort to reduce the risk of suicide. It can be conducted on the individual, relationship, community, and society levels. In many cases, suicide is preventable. In the United States, there are more than 1,500 programs in place to prevent suicide. These programs are used to support the well-being of the public and reduce the risk of suicide among youth and adults.

The first step towards preventing suicide is to talk to a trusted adult. While this can be daunting, the individual who is considering suicide will likely be relieved to know that someone cares about them. The good news is that good friends can make a huge difference in saving someone’s life. It can be very scary for the teen to talk about their plans, but they will likely be relieved once someone knows what’s going on.

Another important step in preventing suicide is to recognize warning signs. These symptoms may be caused by a recent event, a change in the person’s life, or other factors. If someone exhibits one or more of these warning signs, it is important to get them help immediately. You can also refer them to a suicide help line to receive counseling or other help.

The National Suicide Prevention Lifeline is a 24-hour telephone line that connects people in crisis with trained counselors. These counselors provide free counseling to those who are suicidal. They also coordinate 150 crisis centers across the country. They have an extensive knowledge of suicide prevention and have helped save lives. They can also help people cope with the aftermath of a suicide.

Another way to prevent suicide is to research the causes of suicide. Often, a recent stressor can become the “tipping point” that pushes a person toward suicide. According to a recent CDC report, a recent crisis or significant personal loss can act as a trigger for suicidal behaviors. Other risk factors can include relationship issues, chronic medical conditions, and problematic substance use.

Among the many prevention programs, one of the most effective ways to reduce the risk of suicide is to develop skills that reduce the likelihood of depression and suicidal behaviors. These skills include critical thinking, stress management, coping, and optimism. These skills can be enhanced by various means, such as skills training, suicide screening, and self-help materials.

Another method of suicide prevention is to detect symptoms early and to intervene before they become too late. By recognizing suicidal symptoms early, a person can recover from their mental state and return to normal behavior. Also, limiting access to lethal methods can help prevent suicide. These strategies also include providing emotional and social support to the person experiencing suicidal thoughts.

Suicide is one of the leading causes of death among young people. In fact, it is estimated that an American teen dies by suicide every hour and a young adult attempts suicide every day. The number of attempted suicides is 10 to 15 times greater than that of deaths by suicide. Although suicide is a tragic and life-threatening illness, it can be prevented with the right treatment and resources.

People who are suicidal are often afraid to talk about their problems and are unable to tell others about them. However, talking about these topics will help them open up. If you find a person who is suicidal, do not leave them alone – take them to a hospital or another place where they can get help and support. Keeping them away from potentially harmful objects is also important. This will make the individual feel less isolated and will reduce the chances of suicide.

Another way to prevent suicide is to ask if the person you are talking to is thinking about suicide. By asking this question, you’ll be able to determine if they are actually suicidal. By showing them that you care about them, they’ll be relieved of their feelings. You may not have the perfect words to say, but being present for them will help them overcome their fears and stop them from taking their life.

If you are concerned that someone you care about is considering suicide, a free online course is an excellent way to learn how to talk to someone who may be having suicidal thoughts. The course is designed for healthcare professionals and includes information from the Massachusetts Department of Public Health. It also offers detailed information about suicide prevention.