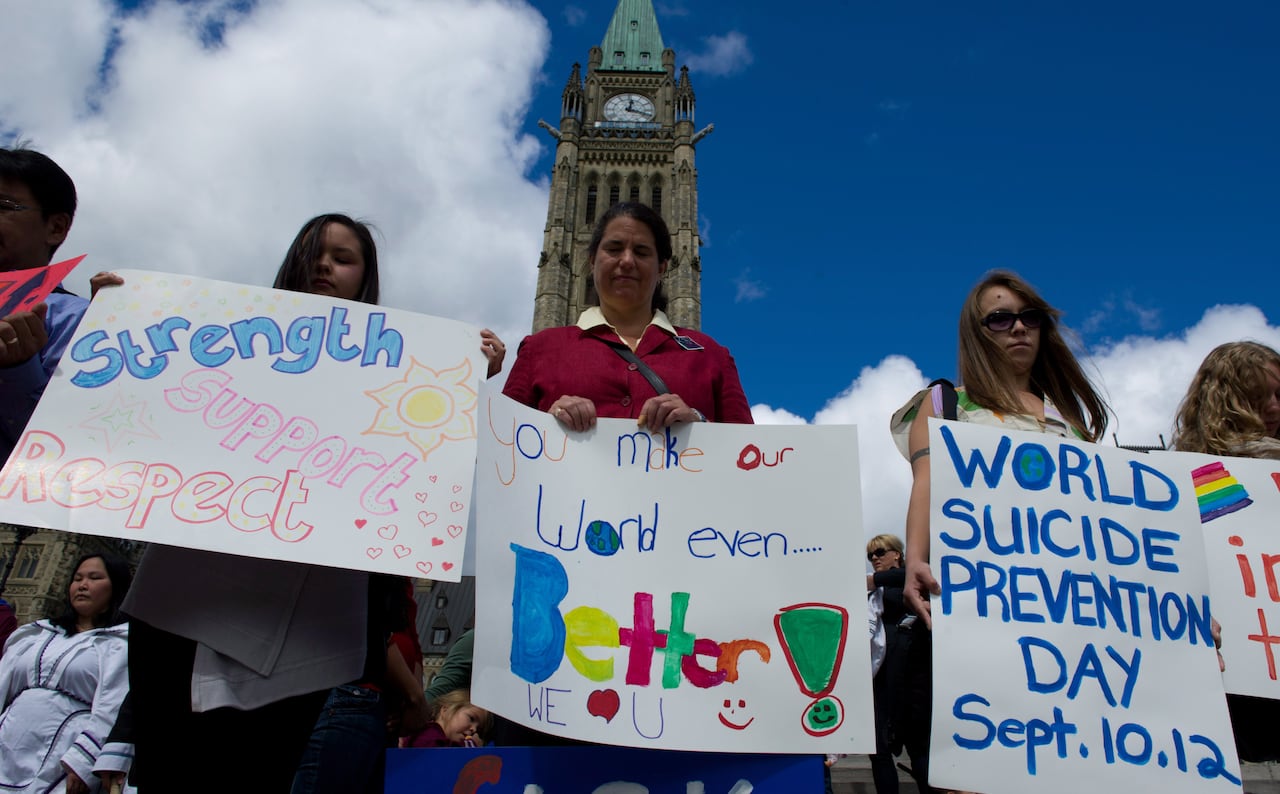 Attempting to commit suicide is a common way to end one’s life. But the problem of suicide has more serious roots than the act itself. Many factors contribute to youth suicide. The first major factor is the fact that suicide is often the last resort of a depressed or suicidal person. This is especially true when the individual is under the age of majority. Suicide is not a solution to the problem, but rather a temporary relief to the symptoms of depression.

Signs of depression can include sudden changes in personality, poor school performance, decreased interest in activities, and increased irritability. Other warning signs include a feeling of hopelessness or self-destruction, giving away treasured possessions, and becoming increasingly irritable. Lastly, youth suffering from depression or suicidal thoughts may also engage in behaviors that lead to shame, guilt, and rejection. A variety of medical and psychological evaluations may be needed to diagnose a youth at risk for suicide or suicidal thoughts.

In many cases of youth suicide, poor communication within the family was an important contributor. This was true of both parents and children. Lack of communication and direct conflict with one or more parents have a profound impact on the development of suicidal behaviors. The background history of a young suicide case may also reveal violent family dynamics or conflict between parents. Some parents might have a suicide background to hide their behavior. Ultimately, this can make the young person feel unable to talk about their feelings with their parents.

Research from the Trevor Project, a nonprofit that promotes LGBTQ mental health and wellness, has found that LGBTQ youth experience higher rates of suicidal behavior than their non-LGBTQ peers. Despite a wide range of factors, this finding is consistent: LGBTQ youth of color report higher suicide rates than their white counterparts. Moreover, disproportionate rates of foster care, housing instability, and food insecurity all contribute to the increased risk of suicide in this group.

Suicide prevention is the key to preventing youth from harming themselves. Healthy lifestyles and close family and social networks, a strong support system, cultural and religious beliefs, and access to effective mental health services are important to the prevention of youth suicide. In addition, suicide prevention programs should be designed to help teens develop coping mechanisms, and develop their self-esteem. However, these interventions are not enough. Many kids have suicidal thoughts, and these need to be dealt with as soon as possible.

There are numerous other causes of youth suicide. Alcohol, firearms, medications, and access to means are all factors that can lead to this devastating behavior. Despite these risks, it is important to address the underlying problem and get the right treatment for your teen. The best way to help your child deal with the stressors in his or her life is to talk to them about your concerns. It is essential that they feel safe and secure while in treatment.

Among the factors contributing to the rise in youth suicide is the availability of lethal means. Despite the underlying cause, it remains unclear what is causing this increase. Public health experts are investigating the factors behind the rise in youth suicide. While the rate of suicide among ten to 24 year-olds had been relatively stable between 2000 and 2007, it increased dramatically after the country entered the recession in late 2007.

While suicide is an incredibly complex problem, it is also often preventable. There are numerous warning signs that youth may be considering suicide. It is important to remember that many youth who attempt suicide will tell their parents before they attempt it. This is a sign that they need help and should not be dismissed. If you notice these signs, take them seriously and act quickly. It is not uncommon for youth to say “I want to die” before they even attempt suicide.

Although there are various ways to prevent youth suicide, they must be integrated with supportive mental health services and involve the entire school community. The key is to embed caring adult relationships and positive school climate into the curriculum. School staff must understand the risks and watch for warning signs of suicidal behavior. They should also work to create a culture in which students feel comfortable sharing information. In addition, school psychologists are trained to intervene when a student is at risk of suicide.

Changing identification documents is one way to prevent youth suicide. Researchers at the Trevor Project study identified this link. The researchers published their findings in the International Journal of Environmental Research and Public Health on December 19, 2017. In the meantime, they continued to conduct research to find ways to prevent youth suicide. It is important to note that the study sample size was small and the research could not adequately represent the full range of factors contributing to youth suicide. It is a timely and important issue to focus on.