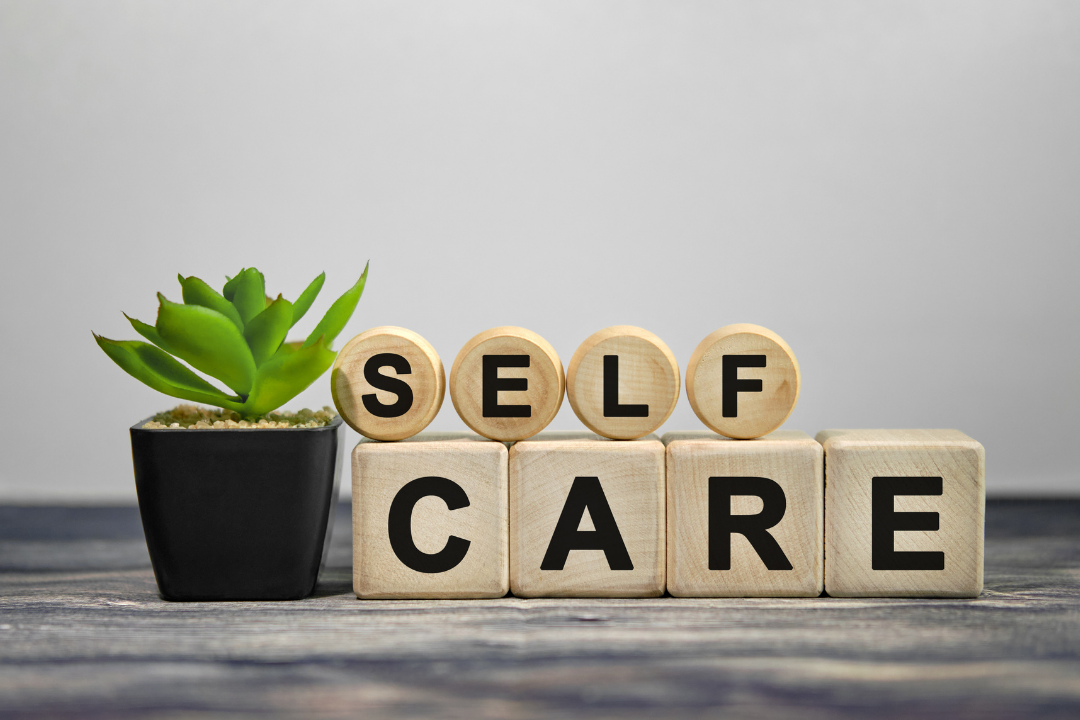 The Youth in Crisis report published by the International Rescue Committee (IRIN) highlights the challenges facing young people around the world. In some countries, this means that teenagers are forced to leave school. IRIN’s in-depth analysis of youth in crises reveals that these situations can range from wars to poverty, a lack of education, and HIV/AIDS. The new report also identifies the causes and solutions to these problems.

In many countries, the number of youth experiencing homelessness is increasing. In the United States, the rate of homeless youth has increased from 14% to 21%. In South Africa, there are ten times as many homeless youth than there are homeless people. Those ages 18-24 are most vulnerable to youth in crisis and can be in need of emergency shelters and other forms of support. In addition, the rate of gang culture is increasing among teenagers.

The NRS is working to increase their services to youth experiencing homelessness and runaway youth. Currently, the number of crisis connections from homeless youth is up 46%, while the number of youth experiencing homelessness has decreased by 14%. The NRS is collaborating with Chapin Hall at the University of Chicago to develop a report that highlights the needs of homeless youth. The report looks at the characteristics of youth contacting NRS and the problems they faced that warranted a crisis intervention. In addition, the report analyzes changes in connections between NRS and homeless youth during the COVID-19 pandemic.

The NRS’s 2020 Crisis Services and Prevention Report outlines the most pressing needs of youth in crisis and focuses on prevention and early intervention. It also shows that many young people are running away or at risk of becoming homeless. Some even considered suicide. These trends are a major cause of concern for the NRS. The data in the report shows how effective their work is in preventing homelessness in the United States. The NRS’s research on youth in crisis can help to guide and improve policy.

NRS’s 2020 Crisis Services and Prevention Report focuses on the characteristics of youth in crisis and the most effective solutions. In the last decade, there has been a marked shift from gang culture to homelessness to runaway. In many countries, the situation is much worse. Thousands of homeless youth in Cape Town are battling a gang culture. Some are awaiting arrest and are being held in juvenile detention centers.

The 2020 Crisis Services and Prevention Report outlines key findings and discusses the implications of those findings on prevention and intervention efforts. The report focuses on the characteristics and needs of youth in crisis. During the past year, the number of youth who were asked to leave their homes increased by 46%, and the number of homeless youth grew by 36%. The numbers of young people who are experiencing homelessness increased by 24% in the past year.