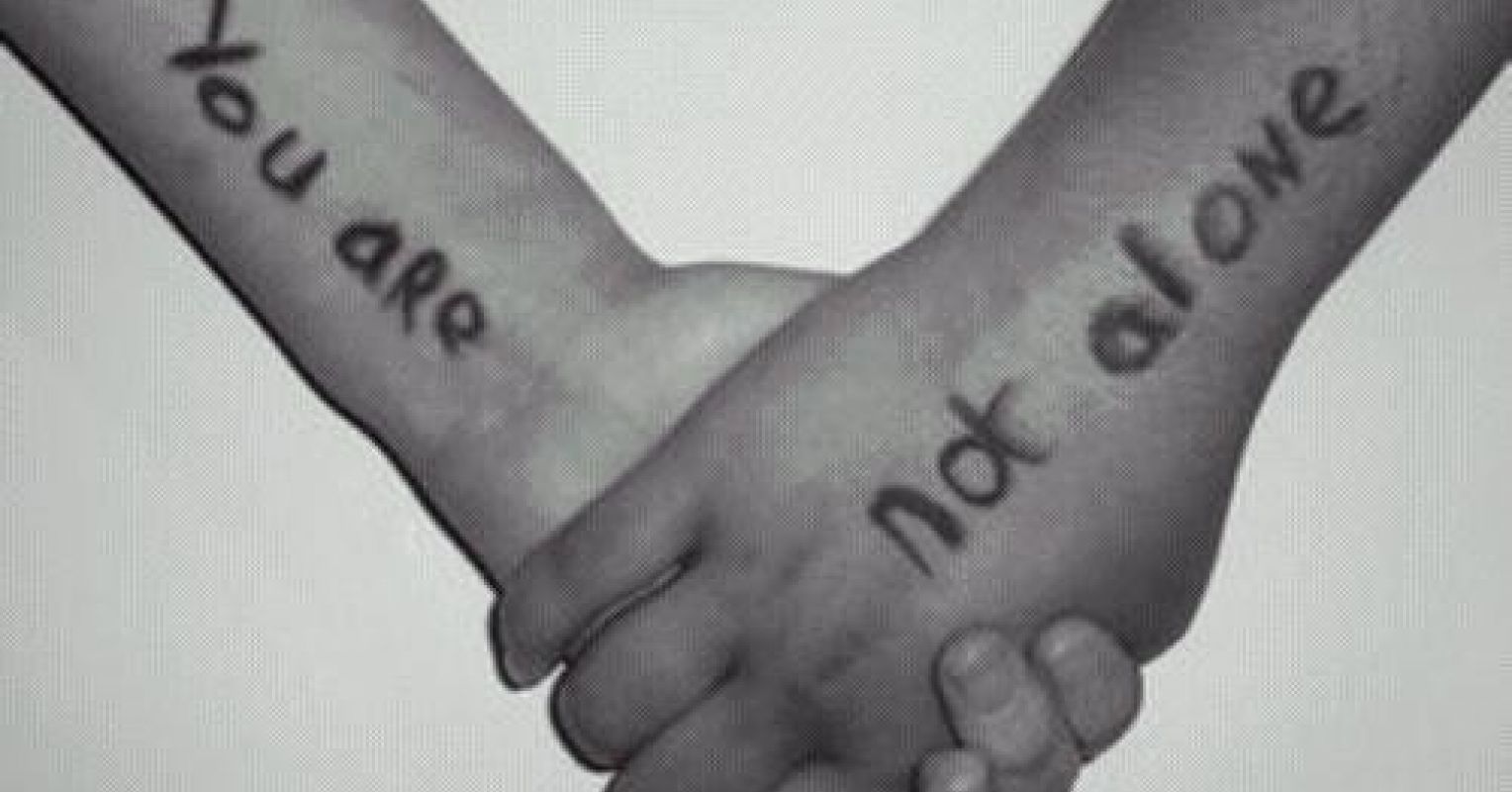 Prevention of suicide is a broad term that can refer to various efforts to reduce the risk of suicide. They can be at an individual, community, or society level. The efforts vary, but all have the common purpose of reducing the number of people who die by suicide.

Restricting or eliminating access to lethal methods for preventing suicide can save lives. But it’s important to remember that there are many different ways to do it. For example, you could restrict the use of medications or change the packaging.

One way is to restrict or eliminate access to firearms. Guns are used in almost half of all suicides in the United States. They’re a quick and effective method, but they’re also lethal. To keep suicidal people from using them, emergency departments should ask patients about their gun access.

Another approach involves education. Educating families about their suicidal risk can reduce it. People at risk don’t seek help, but they may have an inkling of danger. Getting them to talk about suicidal intent can prevent a suicide attempt.

Access to lethal means of self-harm is a common factor in suicide risk. These methods can include firearms, poisons, household chemicals, and drugs.

When a person is experiencing serious distress, it is not advisable to have easy access to these means. Putting barriers between a suicidal person and these objects or places will save lives.

Restricting access to lethal means is one of the most effective suicide prevention strategies. Research shows that reducing access to these means can reduce overall suicide rates by 30% to 50%.

Lethal means include weapons and medications that are toxic when overdosed. Healthcare providers can help reduce the risk of suicide by discussing safe storage practices for these items. Safe storage practices may involve locking guns away or keeping them in a locked safe. Some patients may also need to be educated on safe storage of household chemicals.

There are many strategies to prevent suicide. Many of them involve communicating. The CDC has identified several ways to do so.

Taking the time to have an open conversation about a mental health issue can help you better understand the person and mitigate the risk. Asking about a suicidal person’s situation can also alleviate any anxiety and shame.

Suicidal thinking isn’t normal. It’s a desperate attempt to escape unbearable suffering. For this reason, it’s important to be sympathetic and not judge. If you are concerned about a friend or loved one, be sure to offer assistance.

Having a personal safety plan can also help. A plan can include a list of things to do and who to contact. This can include a national suicide prevention hotline or local crisis support resources.

Staying in touch after a crisis

Although suicide is a devastating loss to families and communities, it is not an inevitable part of life. Suicide prevention is a matter of building a support network and sticking to your guns. The CDC estimates that 10 million Americans have had a serious thought about suicide at least once. Some have had a mental health condition that contributed to their suicidal thinking.

A good starting point is to figure out what triggers the most suicidal thoughts and how to respond. This will help you figure out what to do to keep the person you love from committing suicide.

The CDC estimates that the best way to prevent someone from attempting suicide is to get them in touch with the proper resources. In some cases, a loved one might simply need a listening ear. On the other hand, a more robust approach might include seeking help from a mental health professional or community partner.

Stigma is one of the most common factors that prevent people from seeking help for suicidal tendencies. It is a complex concept that encompasses attitudes, discrimination, blame, and behaviors.

While research continues, there are positive steps being taken to address the needs of people suffering from mental health problems. This includes reducing social isolation, increasing access to care, and combating stigma.

Research has also demonstrated a link between stigmatizing attitudes and treatment use. For example, in a study in the Netherlands, participants reported lower shame and a greater willingness to seek help.