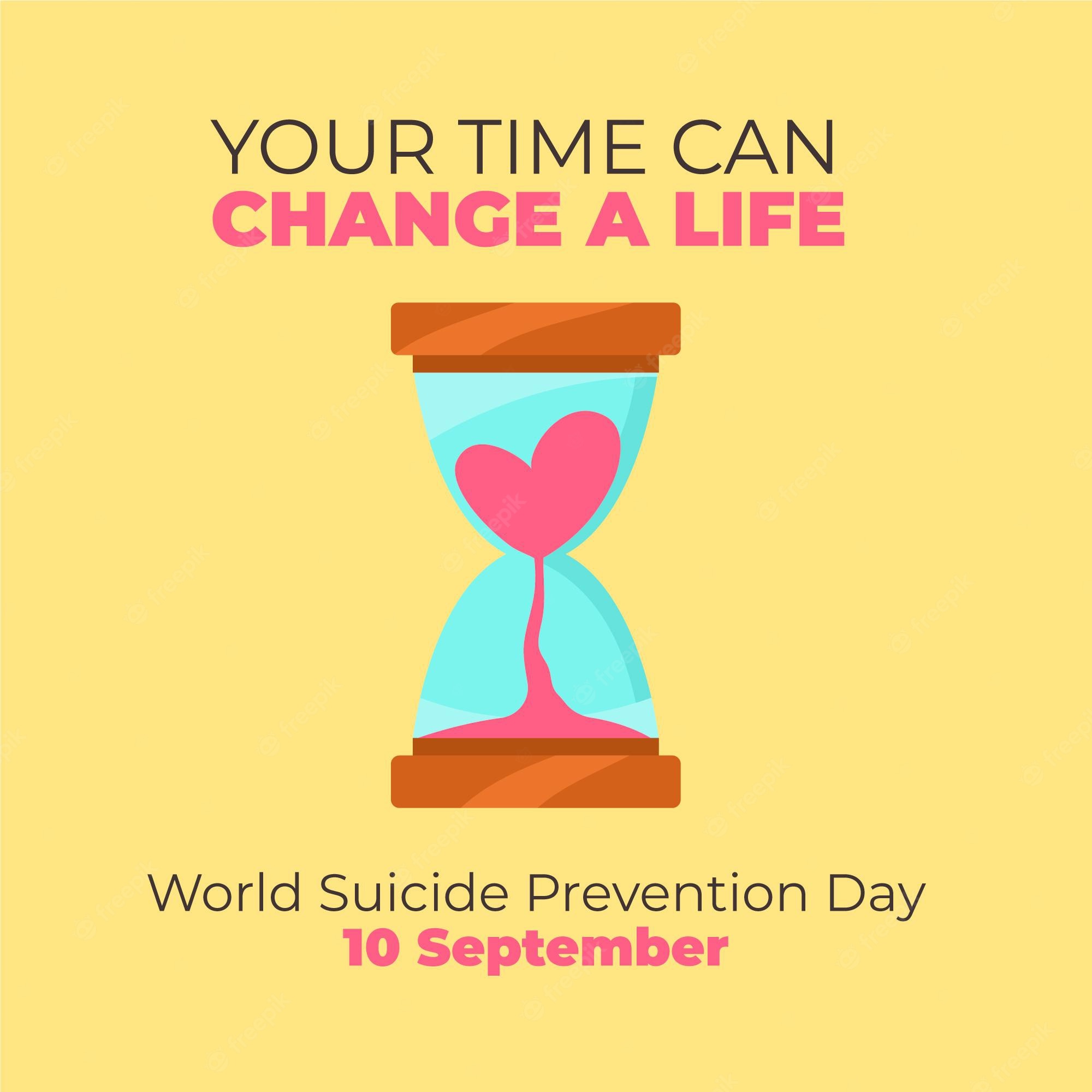 Preventing suicide is an important issue that requires effective actions on several levels. These efforts may be made at an individual, relationship, community, or societal level. Suicide prevention can be achieved by recognizing that a person may be at risk for suicide and taking steps to reduce the chances of this tragic event. In many cases, these steps can prevent suicide from occurring. These measures can include: proactive measures, supportive community outreach, and suicide awareness campaigns.

One of the best ways to prevent suicide is to show your support to someone you know. The obvious method is to physically be there for your friend or loved one, but this isn’t always possible. When you’re unable to be physically there, make sure to show your support through phone calls or other methods. You can also help your loved one by talking to them about friends, local organizations, or groups that offer support to people in similar situations.

One of the biggest barriers to preventing suicide is the stigma surrounding it. Many of the people who commit suicide had undiagnosed mental health conditions. This stigma makes it difficult for people to seek the help they need. But the World Health Organization estimates that over one million people die by suicide every year. It’s a major public health problem that affects entire communities. If you know someone suffering from suicide, it’s critical to intervene and help them get the help they need.

The CDC recommends a comprehensive public health approach to preventing suicide. To prevent suicide, states and communities should focus on teaching people how to cope, expanding access to temporary assistance, and linking people with the right resources. They should also keep people safe and away from lethal items. In addition, the CDC urges states to provide suicide prevention education to their citizens. The CDC’s recommendations for suicide prevention reflect the latest advances in the field.

If someone is thinking of suicide, the first thing you should do is identify the symptoms. People who are having suicidal thoughts often do not want to die, but are looking for an escape route. If you suspect that someone is contemplating suicide, contact a crisis center immediately. You should also call the emergency services number, which is 911 in the U.S. If you are not sure who to talk to, try to remove any dangerous objects from the person’s room. Never leave a suicidal person alone.

Among the most effective suicide prevention strategies is to engage with the community. By connecting with a trusted individual, you can help them make the right lifestyle choices and avoid the risks of suicide. For example, exercise releases endorphins, which help relieve stress and promote emotional well-being. In addition, develop a safety plan and identify the triggers of suicidal thoughts. You can even provide them with contact numbers of medical professionals who can help them if needed.

When a child says they are thinking about suicide, parents often feel shocked and angry. Instead of focusing on their own feelings, they must stay focused on the child’s needs. First, they must provide a safe space for the teen to talk without judgment and blame. If the teen has already started self-harming or is at risk of suicide, take them to the emergency department immediately. It is important to provide the best support and care to avoid further harming your child.

The CDC’s Preventing Suicide Technical Package highlights the best research evidence and strategies to prevent suicide. It also provides resources such as the 988 Crisis Lifeline, which connects people in crisis with trained crisis counselors. The service is free and confidential. It has helped many people avoid suicide and live healthy lives. In addition to preventing suicide, the CDC recommends that schools and community facilities promote mental health in schools.

Another way to help prevent suicide is by asking people who are at risk about their feelings. While it is not easy to speak to someone who may be thinking about suicide, asking them questions and showing genuine care can be an effective means to relieve suicidal feelings. Showing concern is often more important than finding the right words.