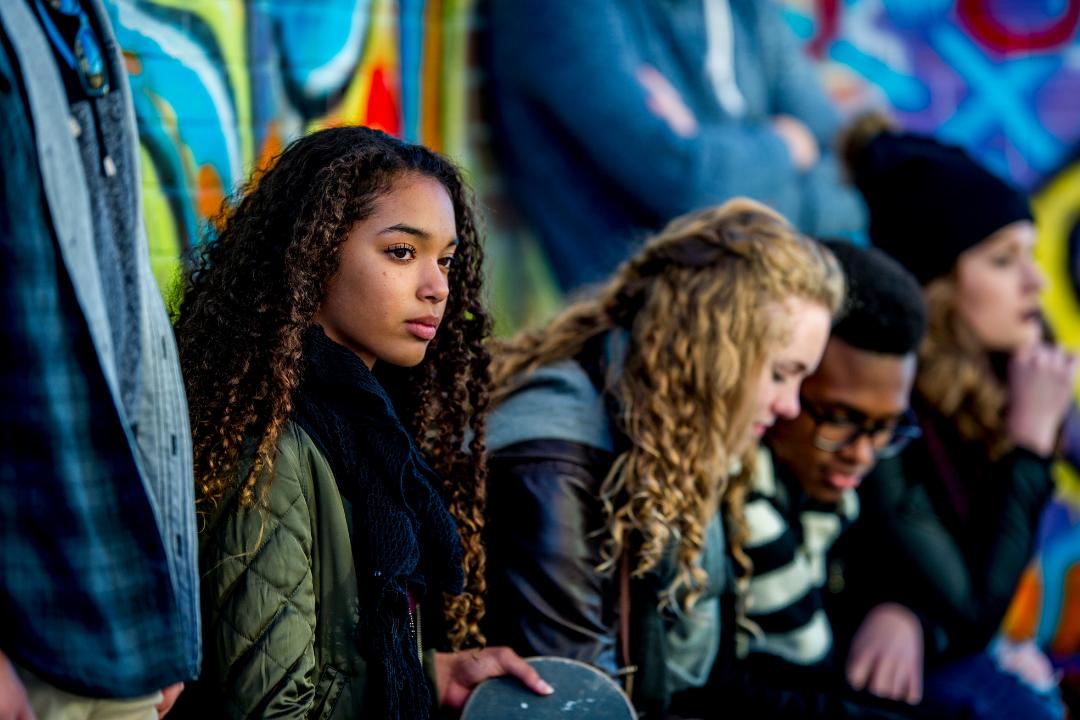 In-Depth on Youth in Crisis

IRIN’s In-Depth on Youth in Crisis highlights the challenges facing young people around the world. The report details a range of issues ranging from migration and violence to HIV/AIDS and war. The report also focuses on the challenges youth face as they move from childhood to adulthood. In countries where young people are facing the most serious of problems, governments are taking note. The World Bank reports that over 125,000 youth experience homelessness in any given year.

The NRS report finds that the number of youth in crisis contacting crisis intervention services has increased, and that many of these young people had been at home when the crisis started. In contrast, the number of youth living on the streets has dropped considerably. The average age of youth contacting NRS for crisis intervention is 17 years old, and 85% are under 18. Children need to be incompetent to call a hotline, and they must be at least two nights away from home in order to qualify.

The NRS report shows that while many people are concerned about youth in crisis, there are still too few people concerned about youth voice and engagement. Many organizations and individuals that focus on the issue of youth in crisis are focused on prevention and intervention, and the need for safe shelter and mental health services. These are important steps in providing a safe and supportive environment for youth. They help young people overcome their challenges by addressing their concerns. It’s not enough to provide resources, though; they need to provide more opportunities for young people.

Youth are becoming increasingly more vulnerable to various kinds of abuse and neglect. Yet too few people are concerned with empowering young people to be involved in the process of helping themselves. A recent report by NRS found that nearly half of all youth who called the National Runaway Safeline reported being homeless or at risk of becoming homeless. However, there is a growing number of black youth in crisis compared to the general youth population. And the increase in youth who were affected by the COVID-19 pandemic has not slowed.

The number of youth in crisis is rising at an alarming rate. The report, which was developed by the NRS in collaboration with researchers at the University of Chicago, examines the challenges that young people are facing as they grow older. While the NRS report highlights the need for resources, it also focuses on the characteristics of youth who call the hotline and their situations that led them to seek help. The report points out that young people are more likely to report incidents of abuse and neglect than those who are homeless.

The statistics on youth in crisis are not only alarming, but they are also alarming. In 2017, 57% of youth who called the NRS were at home. Another 30% were on the street. Both groups have a high risk of becoming homeless. The report is a cause for concern. This is a very troubling trend. It shows that our society needs to take action to help our youth and prevent their plight. It is time for youth to take responsibility and act to protect themselves and their communities.

According to the NRS report, the number of youth in crisis who called the NRS for support has increased from 46% in 2004 to 54% in 2017. The percentage of youth in crisis who are still at home has increased by 100% since 2001. This trend continues to increase as more children fall prey to the sex industry. And the numbers are growing for a number of reasons. So, it is imperative to reach out and help the youth you care about.

The NRS reports that a growing number of youth have reached out for help while still at home. Most of these youth are only 17 years old, but they often rely on friends and family to survive. Furthermore, there are many signs of abuse and neglect among young people in the NRS. These are indicators of the fact that more young people have to find help. It is vital to get the help you need. The NRS also reports on the number of teen runaways.