The plight of youth in crisis is a global issue. Whether the cause is a lack of basic resources or unbalanced challenges, youth often face circumstances that are outside their control. In response to these challenges, governments around the world and in many local communities are seeking to improve the health and wellbeing of these young people. IRIN’s In-Depth on Youth in Crisis looks at issues such as gender-based violence, conflict, migration, HIV/AIDS, and education. 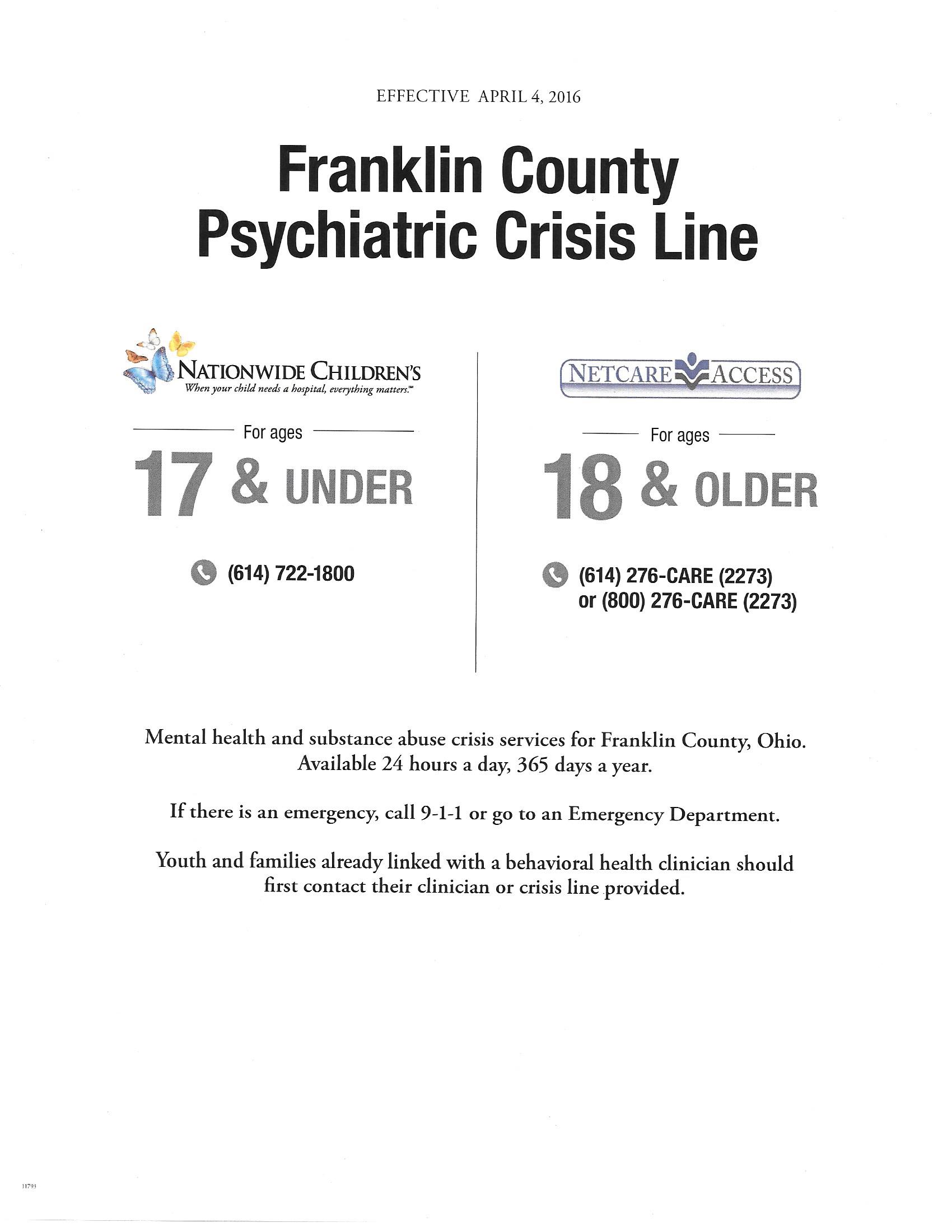 NRS’s latest report shows a rise in youth in crisis that are still living at home or are on the street. Nearly 85% of these youth are under the age of 18 and are experiencing serious problems. The average age of youth contacting NRS is 17 years old. Children under 14 must be mentally incompetent and have been missing for two nights before they call. The NRS report also points out that more black and minority youth are calling the number one.

Besides the sex industry, the number of youth contacted by the NRS in 2017 were still living at home. Approximately 57% of youth in crisis who contacted NRS were still living at home. In addition, 68% of the youth who had contacted the NRS stayed at home. The proportion of black and African American youth in crisis is higher than the percentage of the general population, which is 14%. And the number of contacts who reported that they were surviving on the sex industry has increased by 100% over the last decade. Regardless of the reason for the increase in this increase, the number of crisis connections to the National Runaway Safeline is increasing.

The reports produced by the NRS aim to document the causes of and outcomes of youth crises and the various strategies employed to address them. This information is vital for guiding policy and service delivery for the youth who are experiencing a crisis. The report’s findings are important for all stakeholders, including the public and non-profit organizations. In a time of crisis, the National Runaway Safeline is a vital resource that helps children and young adults survive.

In addition to the growing number of youth in crisis, NRS data show that the number of youth contacting the services is increasing exponentially. Most of the youth in crisis are referred to NRS for various reasons, including a lack of support or abuse. Among them, many of the youth have been told to run away from home or seek help from the sex industry. A youth who is being abused may feel unsure of where to turn to.

The number of youth in crisis is increasing in both urban and rural areas. Although more youth are being asked to leave their homes, many of them are not. They may have lost friends and family members. They are often in an unsafe environment and are afraid of the unknown. These youth need help in times of crisis. The National Runaway Safeline is here to provide support. If you’re in a crisis, call the NRS now.