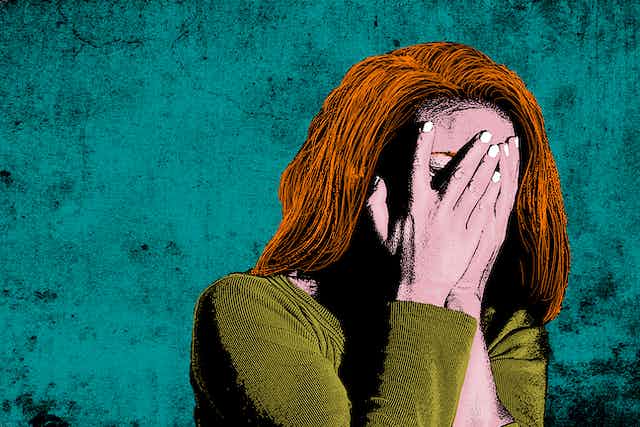 Today, the international community has become more aware of the challenges that youth around the world face. Whether it’s violence, questions of political legitimacy, educational deficiency, or a decline in compassion, youth are facing increasingly difficult times. The following are some of the most pressing issues affecting the youth today.

Economic decline and poverty have led to an erosion of traditional values among youth. Many young men and women are unable to settle down and are unmarried. As a result, many are prone to violence. Violence is a clear display of the desire for power and material goods, according to a youth official in eastern DRC. In addition, many young people cannot afford to get married and are still living at home. As a result, there is an increasing likelihood that young people will turn to crime to satisfy their cravings for power and material goods.

Young people are also susceptible to HIV/AIDS and other diseases. The AIDS epidemic is particularly hard on the youth in sub-Saharan Africa. Furthermore, a thriving trafficking industry targets women and girls. Estimates suggest that about 700,000 to two million women worldwide are victims of human trafficking. These girls are lured into a life of subjugation and exploitation by false employment promises. They are subsequently forced into marriage, sexual exploitation, and bonded labor.

The prevalence of suicide and other forms of mental illness among adolescents is escalating. In North America, suicide is now the second leading cause of death for youth. Nearly 3% of pediatric emergency department visits involve young people in psychiatric crisis. However, the effectiveness of treatment for these children and adolescents has not been fully studied.

Youth in crisis are also facing insecure environments, with a large proportion of young people unable to find decent jobs. According to the International Labour Organisation’s recent report, the unemployment rate for young people is above 25 percent in the Middle East and North Africa. In Kabul, Afghanistan, Sayed has left high school and now works in a small workshop repairing tyres.

According to the Office of the UN Secretary-General, children were involved in 54 conflicts in 11 countries in 2005. This reflects the significant burden placed on the youth in these countries. Therefore, the urgent need to address this problem must include increased research funding to identify effective treatment strategies. In particular, increased funding should be allocated to the National Institute of Mental Health and the National Institute of Minority Health and Human Development.

The DYCD funds programs that provide crisis intervention and emergency shelter to youth in crisis. These programs also focus on reunifying youth with their families. The goal of these programs is to ensure the best possible outcomes for youth and families. In addition, these programs help to arrange appropriate placements for youth that are impacted by homelessness.