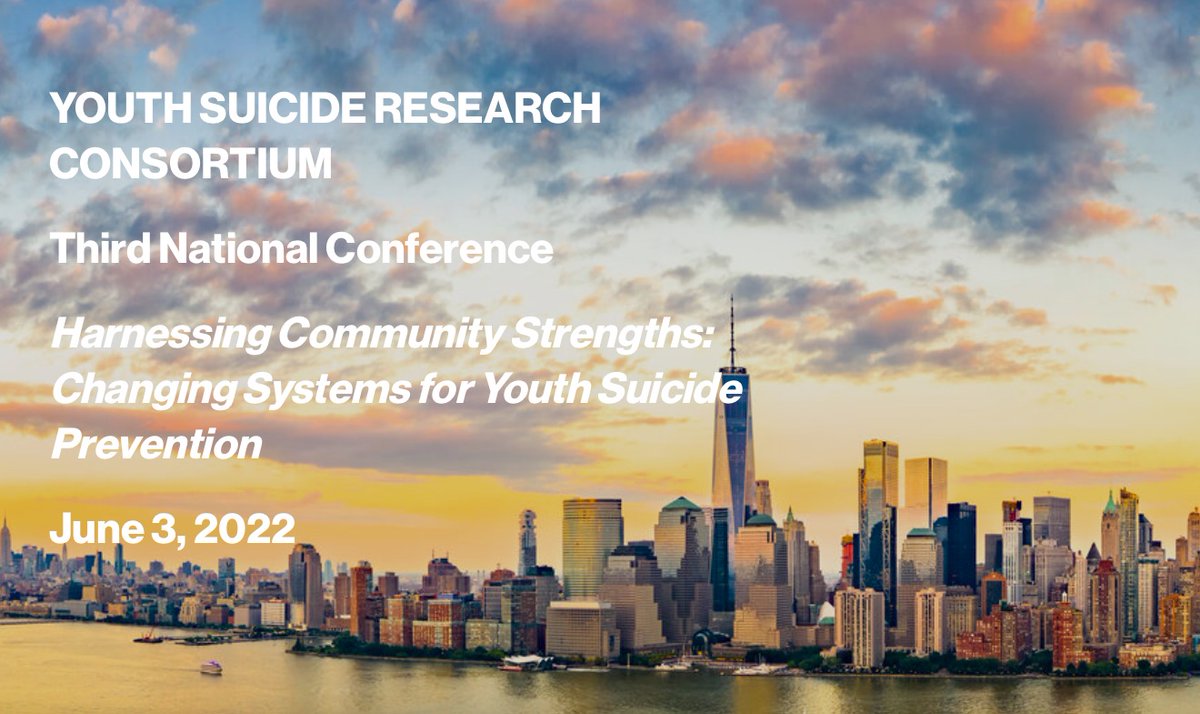 The rise of youth suicide is a troubling and widespread trend. While the causes of youth suicide are complex, many factors are believed to contribute to this trend. According to Jonathan Singer, the president of the American Association of Suicidology and associate professor at the Loyola University School of Social Work, the rate of youth suicide in the U.S. remained relatively stable between 2000 and 2007, but increased significantly after the recession began in late 2007.

Currently, more adolescents attempt suicide than die by suicide. In fact, one study estimated that 18.8% of high school students had considered suicide at one time or another. Suicide attempts cost the U.S. approximately $70 billion per year. Some risk factors contribute to increased risk of suicide, including family stress, psychiatric comorbidity, and the loss of a parent. Despite these risks, suicide among youth is still the second leading cause of death for people in the 10 to 24-year-old age group.

In some cases, a person who is contemplating suicide is seeking attention and avoiding problems in their everyday life. While it may be uncomfortable to talk about suicide, it is vital to help someone who is thinking about suicide. While it is not wise to push a person to commit suicide, the survivors need a connection. If a youth is expressing thoughts of suicide, it is important to talk with them. When they feel ready, it is OK to ask for help. If possible, get help from a professional counselor and find a solution.

Research shows that children and adolescents who consider suicide are more likely to be depressed than parents may realize. According to a 2020 study published in The Lancet, one out of every twelve nine to ten-year-olds has had suicidal thoughts, and nearly half of their parents are unaware of them. The most common triggers in these cases are loss of confidence, loss of peer relationships, and developing new intimate relationships. While all of these factors contribute to increased youth suicide risk, some types of event stressors are more commonly related to school and family environments.

The causes of youth suicide vary between boys and girls, with girls thinking about suicide twice as often as boys and attempting suicide by overdosing on drugs and cutting themselves. Boys, on the other hand, are almost four times more likely to die by suicide than girls, and are more likely to use guns and other lethal methods. While it may be more common for boys to kill themselves, it is equally important to remember that adolescence is a difficult time for teens, and it may be difficult to discern warning signs from normal teenage behavior.

In addition to addressing the psychological and physical needs of the youth, parents need to involve other people in the child’s treatment plan. They should consult with teachers, coaches, and the parents of friends. All of these individuals need to support the teen and feel safe. Only then can he or she be sure that the treatment plan will work. And it’s crucial that the family understands that suicide is not the answer to the teen’s problems.

In addition to parents and friends, the first step in preventing youth suicide is to get to know the causes of the problem. Depression is a common cause of youth suicide, and the majority of adolescents with depressive symptoms seek medical treatment. A physician or psychiatrist can help diagnose and treat the biochemical cause of depression. Psychological counseling can also help the teen develop coping strategies that will serve them well in adulthood. They may even feel more empowered to seek help from a professional.

Suicidal teens may appear to be depressed, but they may disguise their underlying problems with excessive energy. Uncharacteristic agitation, hyperactivity, and restlessness can also signal the presence of an underlying mental health problem. Similarly, uncharacteristic self-deprecating remarks and low self-esteem may also signal a teen at risk for suicide. It’s important to remember that warning signs of teen suicide can appear similar to other health issues. If you have a teen who talks about suicide, it’s crucial to act immediately. Attempts are an obvious cry for help and should be taken seriously.

Research into the causes of youth suicide reveals that the risk of suicide increases with age. Moreover, it is important to know that it is largely due to social and academic stresses. Further, a child’s background may also play an important role in predicting a risk of suicide. For example, if the child has a history of abuse or neglect, they are three times more likely to attempt suicide. In addition, children in foster care are more likely to commit suicide than those in families with legal supervision.